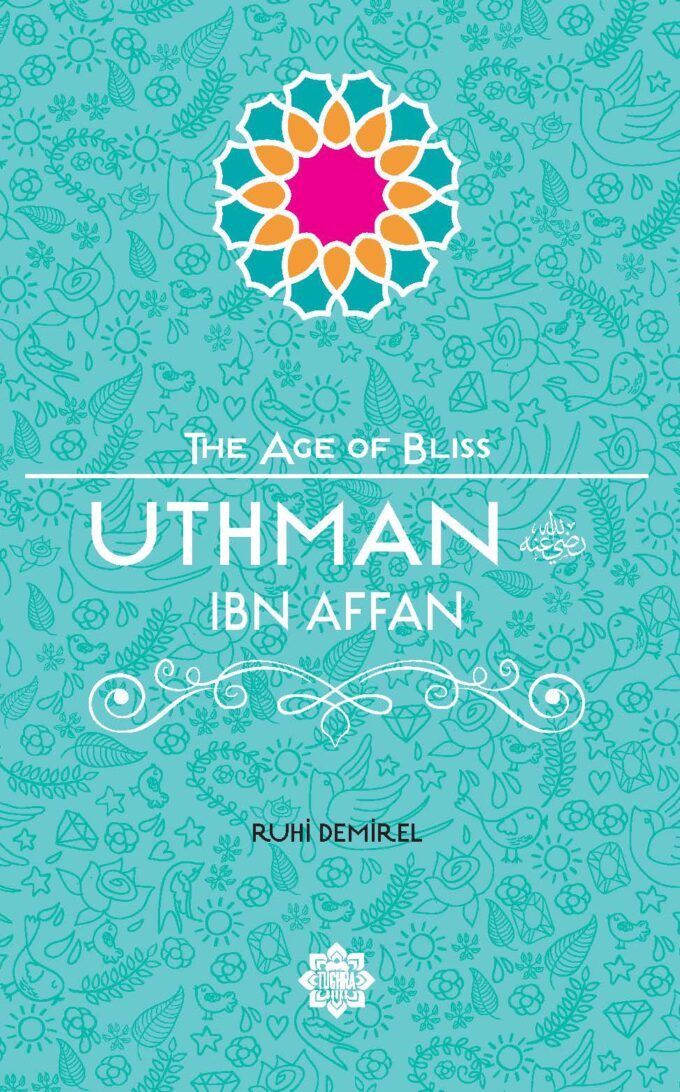 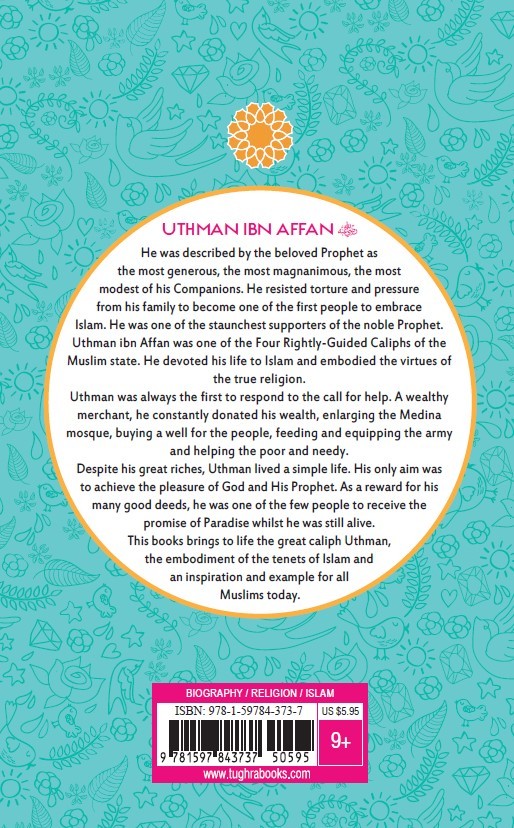 This book brings to life the great caliph Uthman, the embodiment of the tenets of Islam and an inspiration and example for all Muslims today. He was described by the beloved Prophet as the most generous, the most magnanimous, and the most modest of his Companions. He resisted torture and pressure from his family to become one of the first people to embrace Islam. He was one of the staunchest supporters of the noble Prophet. Uthman ibn Affan was one of the Four Rightly Guided Caliphs of the Muslim state. He devoted his life to Islam and embodied the virtues of the true religion. Uthman was always the first to respond to the call for help. A wealthy merchant, he constantly donated his wealth, enlarging the Medina mosque, buying a well for the people, feeding and equipping the army and helping the poor and needy. Despite his great riches, Uthman lived a simple life. His only aim was to achieve the pleasure of Allah and His Prophet. As a reward for his many good deeds, he was one of the few people to receive the promise of Paradise whilst he was still alive.