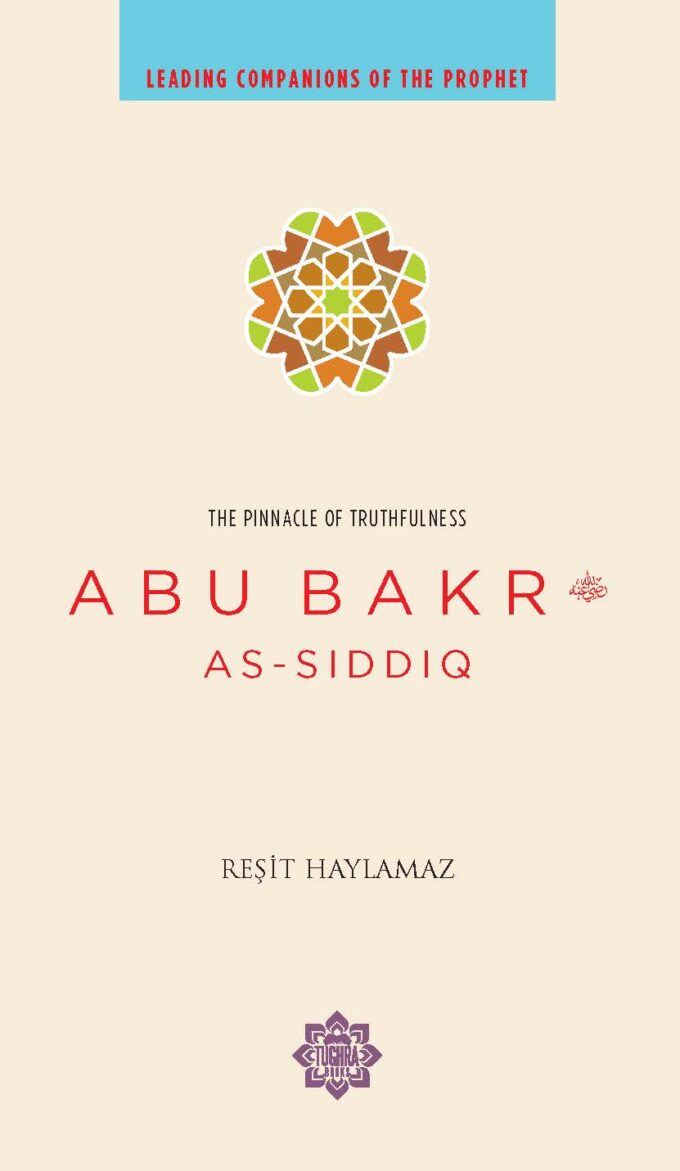 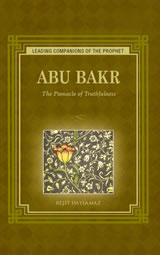 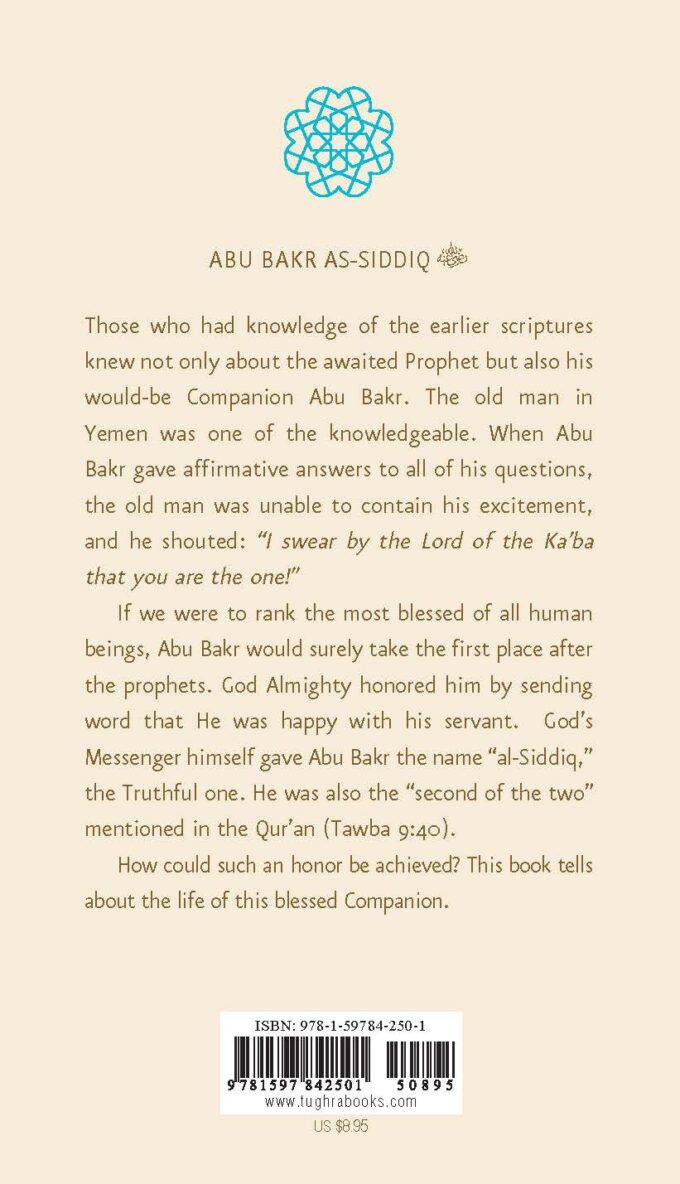 Abu Bakr: The Pinnacle of Truthfulness

Leading Companions of the Prophet series

This book is about Abu Bakr, the first Caliph to rule the world of Islam after the Prophet had passed away. More important than his achievements as a state leader was his close companionship with Prophet Muhammad, peace and blessings be upon him; in fact, this relationship was so close that the Prophet referred to him as “al-Siddiq”, the Truthful one, due to his peerless faithfulness to the Prophet and his message. Those who had knowledge of the earlier scriptures knew not only about the awaited Prophet but also his would-be Companion Abu Bakr. He was also the “second of the two” mentioned in the Qur’an (Tawba 9:40), in reference to the great emigration to Medina when Abu Bakr was the only Companion who was privileged to ride alongside the Prophet in this perilous journey, a turning point in the history of humankind.

Reşit Haylamaz, PhD, is an Islamic scholar and public speaker with a specialization in the early years of Islam and the life of Prophet Muhammad, peace be upon him. He is the author of many biographies of early Muslims, including The Messenger: Prophet Muhammad and His Life of Compassion; Khadija: The First Muslim and the Wife of Prophet Muhammad; Aisha: The Wife, the Companion, the Scholar. (East Stroudsburg, PA)
Email

Be the first to review “Abu Bakr: The Pinnacle of Truthfulness” Cancel reply