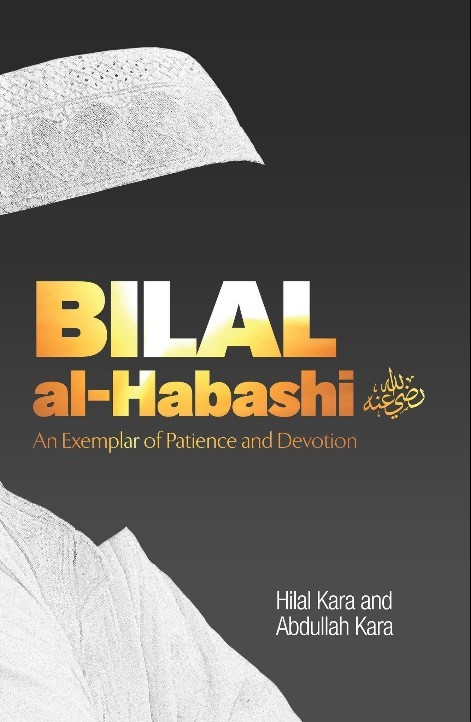 Bilal al-Habashi: An Examplar of Patience and Devotion

Bilal al-Habashi recited the first ever call to Prayer. He endured the most unbearable of suffering for the sake of his belief for years. He was one of the Messenger’s greatest devotees. Medina had become much too constricted for him after Allah’s Messenger passed away. He spent the remainder of his life on the battlefield, as though trying to forget the pain of separation.

He possessed an unceasingly belief, love for Allah and His Messenger, and zeal. Realizing that he was about to breathe his last on his deathbed, his wife cried out, “Woe is me!” Bilal al-Habashi injected saying, “Now is not the time for sorrow. It is the time for joy and jubilation, for tomorrow I shall meet the beloved Messenger and his Companions!”

Hilal Kara studied Hadith at the Divinity School of Uludag University and has Ph.D. in pedagogy. She currently continues her studies and research in Germany. She gives seminars and lectures about personal development and mother education through various foundations. Abdullah Kara studied Arabic and Islamic studies. He is the author of more than 20 books on the history of Islam and character development. He is based in Germany.
Email