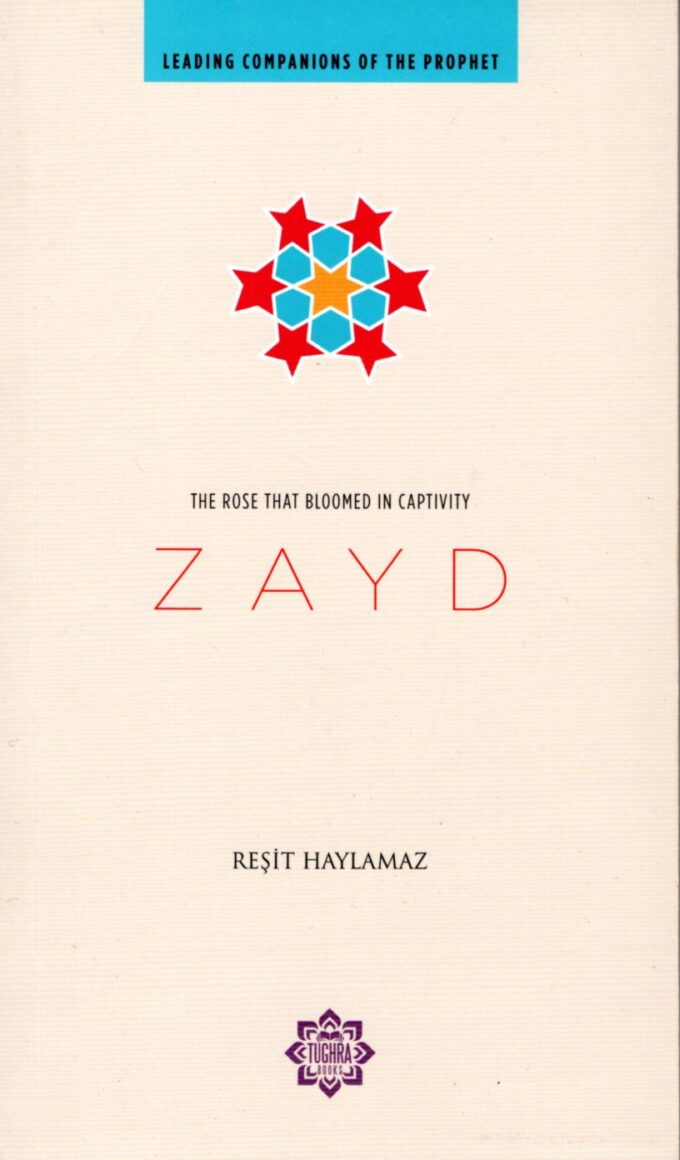 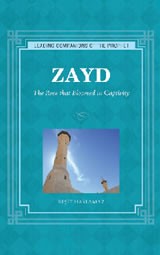 Zayd: The Rose that Bloom in Captivity

Leading Companions of the Prophet series

Zayd ibn Haritha, an emancipated slave of the Prophet, was a sincere friend and a loyal servant. Even before the Qur’an began to be revealed to the Messenger of God, he had chosen his blessed master over his own parents. Likewise, he was one of the first to embrace faith immediately after the revelations began. Under the guidance of the Prophet, he became fully equipped to undertake various significant roles in the community and rose up to become a commander of the army. This book tells us the exemplary life story of this distinguished Companion, Zayd ibn Haritha who is a role model for everyone to realize their human potential.

Reşit Haylamaz, PhD, is an Islamic scholar and public speaker with a specialization in the early years of Islam and the life of Prophet Muhammad, peace be upon him. He is the author of many biographies of early Muslims, including The Messenger: Prophet Muhammad and His Life of Compassion; Khadija: The First Muslim and the Wife of Prophet Muhammad; Aisha: The Wife, the Companion, the Scholar. (East Stroudsburg, PA)
Email

Be the first to review “Zayd: The Rose that Bloom in Captivity” Cancel reply