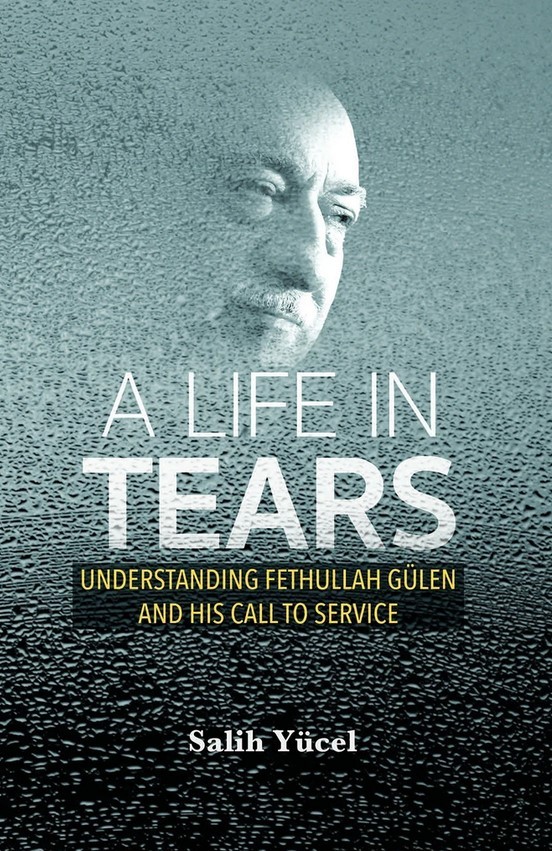 A Life in Tears: Understanding Fethullah Gulen and His Call to Service

Fethullah Gülen is a leading figure in the current Turkish socio-political context. Regardless of the impression different circles have about him, he is universally acknowledged as an accomplished scholar and independent thinker who has had a life in tears dreaming of a “golden generation,” but also a life spent in persecution and ongoing trials. This book goes beyond the current controversy around his name, and tries to explore Gülen as a scholar around his certain personal traits and some of the key concepts he has been emphasizing over the years to mobilize his audience. Based on a research that covers over seventy books, 564 sermons, over 500 talks by Gülen, more than fifty interviews of his close associates and friends aired on TV networks, and the author’s personal observations, this book is a useful reference for those who study scholarly traditions of Islam in general and Fethullah Gülen in particular.

Salih Yücel is an Associate Professor at the Centre for Islamic Studies and Civilization, Charles Sturt University in Australia and he is also part-time lecturer at Australian Catholic University.