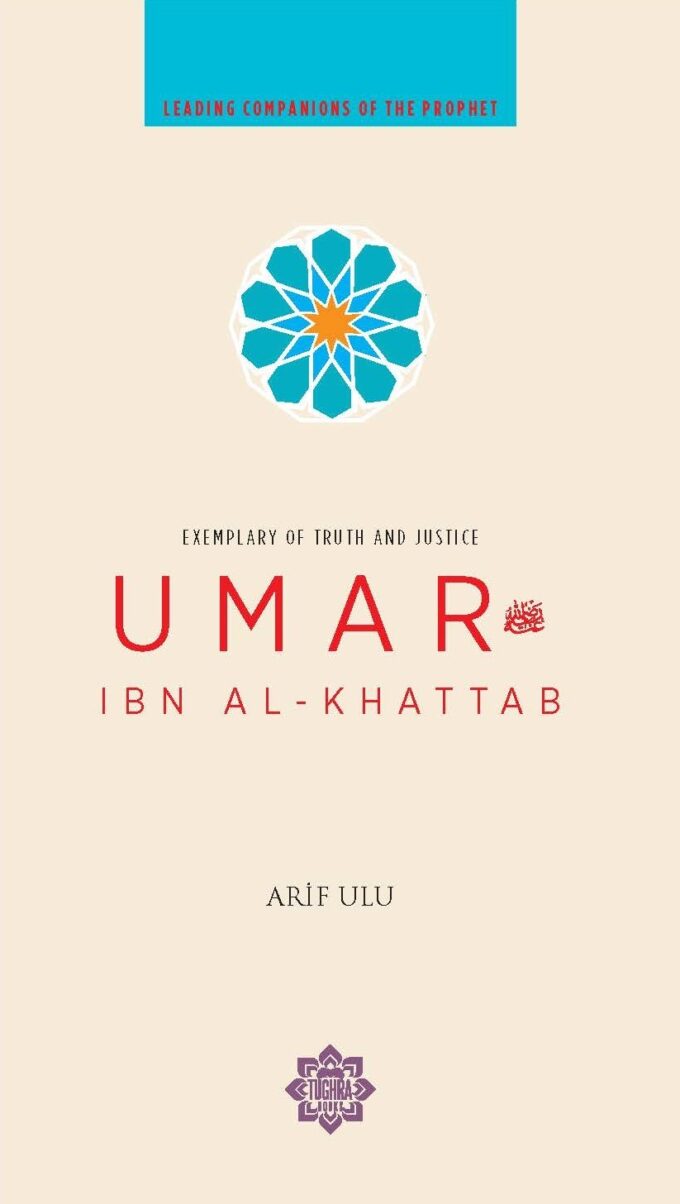 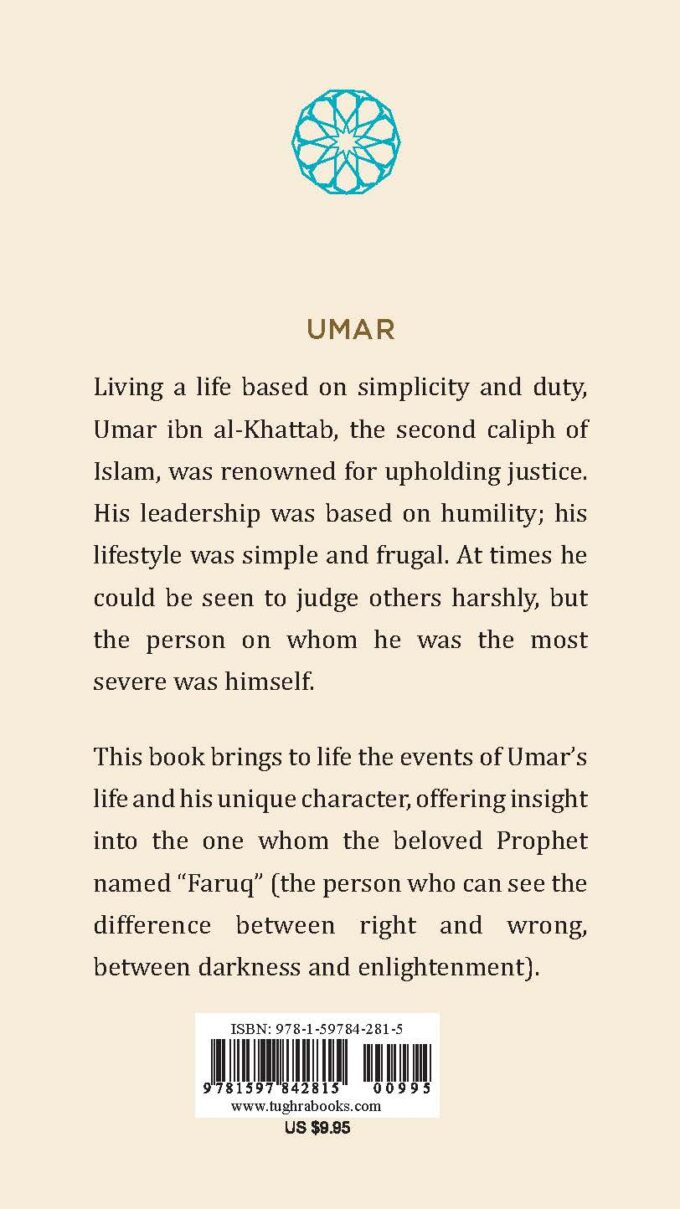 The exemplary life of Umar is depicted with lots of narrations and anecdotes.

Umar was the second of the Four Rightly Guided Caliphs. At first, he railed against the new Islam religion until he read parts of the Qu’ran. He was instantly impressed and became a believer. Umar is credited for establishing most of the major political institutions of the Muslim state.

Be the first to review “Umar ibn al-Khattab: Exemplary of Truth and Justice” Cancel reply