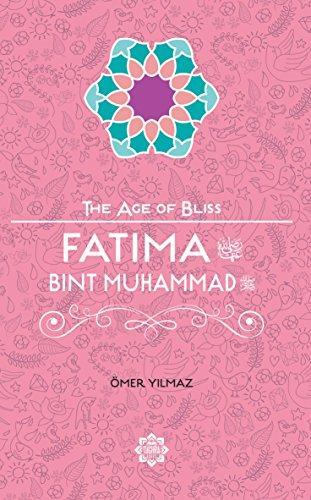 Fatima was the youngest daughter of Prophet Muhammad, peace and blessings be upon him, and his most beloved. He referred to her as being a part of himself. From a young age until his death she never left his side, learning everything she could from him, taking care of him and even protecting him from his enemies. This book summarizes her life for young readers. Many words can be used to describe Fatima; honorable, intelligent, beautiful, charitable, honest, loving, caring, yet none does justice to this unique character. She resembled her father in both looks and mannerisms and was said to be the person closest to him. Fatima dedicated her life to Islam and, together with her husband, Ali ibn Abi Talib, she was the perfect mother and teacher for her children who included Hasan and Husayn who continued the lineage of the blessed Prophet. Ranked alongside Khadija, Mary and Asiya as one of the four most important women in Islam, Fatima, who was promised a place in Paradise and who will be by her father’s side on Judgment Day is an inspiration for all Muslims for all time. This book gives an insight into her life and character.