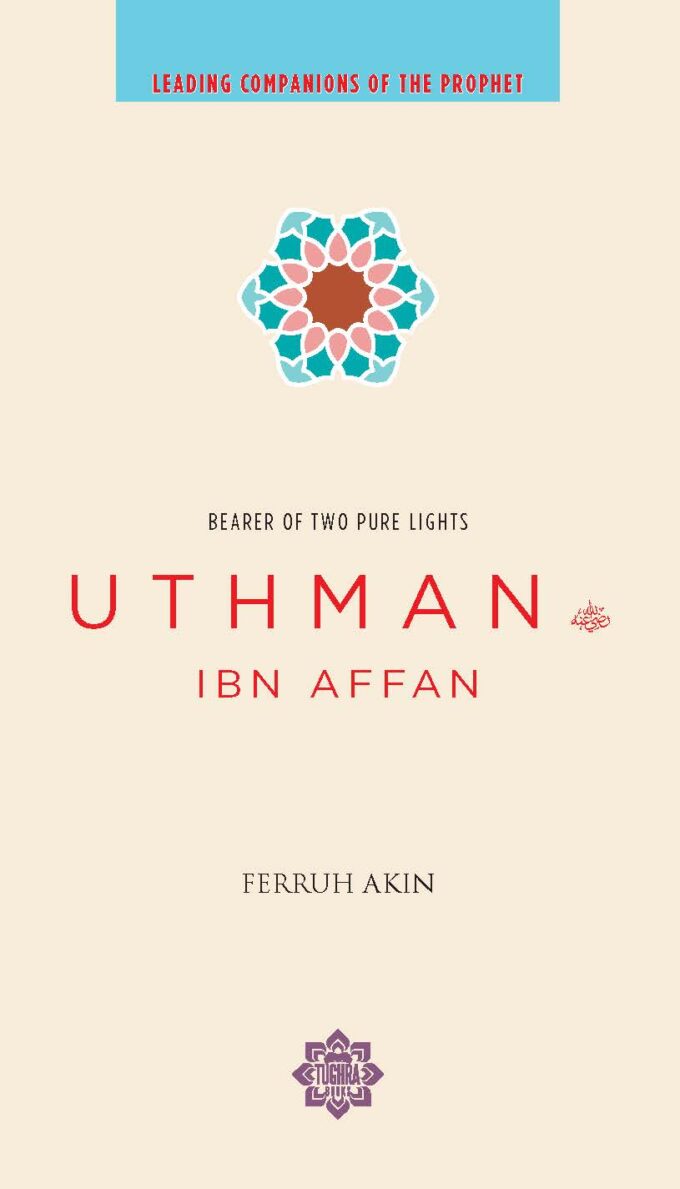 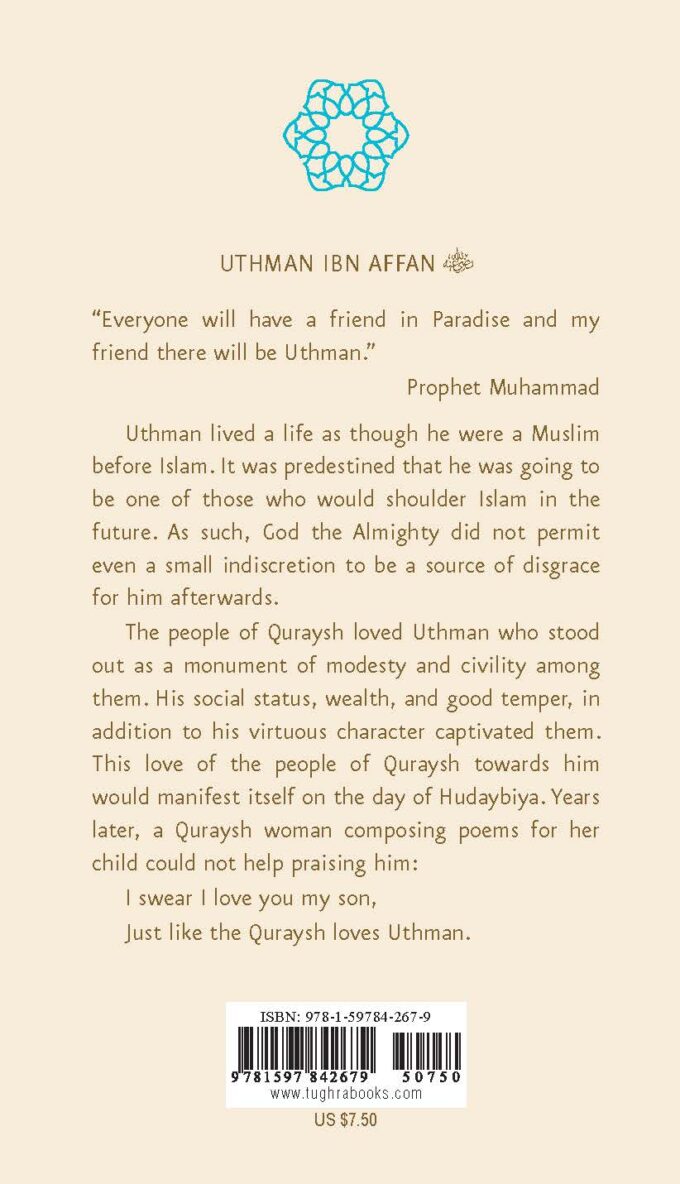 The commendable life of Uthman ibn Affan, may God be pleased with him

“Everyone will have a friend in Paradise and my friend there will be Uthman.” Prophet Muhammad, peace and blessings be upon him,Uthman lived a life as though he were a Muslim before Islam. It was predestined that he was going to be one of those who would shoulder Islam in the future. As such, God the Almighty did not permit even a small indiscretion to be a source of disgrace for him afterwards.
The people of Quraysh loved Uthman who stood out as a monument of modesty and civility among them. His social status, wealth, and good temper, in addition to his virtuous character captivated them. This love of the people of Quraysh towards him would manifest itself on the day of Hudaybiya. Years later, a Quraysh woman composing poems for her child could not help praising him:
I swear I love you my son,
Just like the Quraysh loves Uthman.

Ferruh Akin is a staff writer at Mustu Publications, Istanbul.

Be the first to review “Uthman ibn Affan: The Possessor of Two Pure Lights” Cancel reply