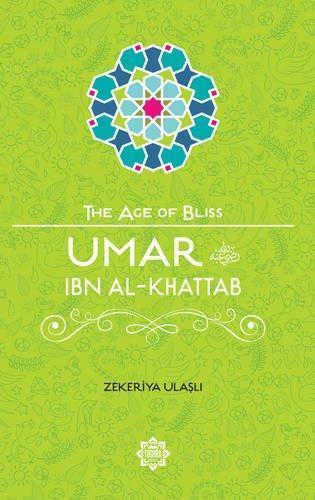 The second caliph of the Muslims and a close Companion of the noble Prophet, Umar ibn al-Khattab, may Allah be pleased with him, strengthened Islam through his courage and actions. This book tells the story of Umar for young readers presenting his key achievements and milestones in his life. Umar ibn al-Khattab wandered the streets at night to find people in need, he personally helped the poor and weak and was never tempted by the luxuries or wealth a leader could be expected to enjoy. The leader of the world’s largest empire, he rejected all forms of ostentation, living in a small hut and eating mainly bread and olive oil. His selflessness and modesty inspired many people to accept Islam. After the Messenger of Allah, peace and blessings be upon him, and Abu Bakr, may Allah be pleased with him, he was the greatest example for believers to follow.