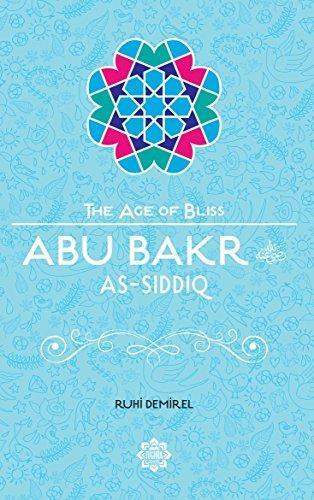 Throughout his life, Abu Bakr as-Siddiq (the Truthful) provided a role model to all those around him. Wishing only to earn the pleasure of Allah and His Messenger, he donated all his possessions in the way of Allah and was unswerving in his support of the blessed Prophet. This book presents his extraordinary life alongside with the Prophet Muhammad, peace be upon him. The other companions admitted that no one could outdo Abu Bak in exemplifying the true faith. His uprightness and sincerity earned him the honor of being the first Caliph of the Muslim world. He served the people with the greatest humility, dying almost penniless at the age of sixty-three. This book brings to life the remarkable character of Abu Bakr from his birth onwards through the early years of Islam.