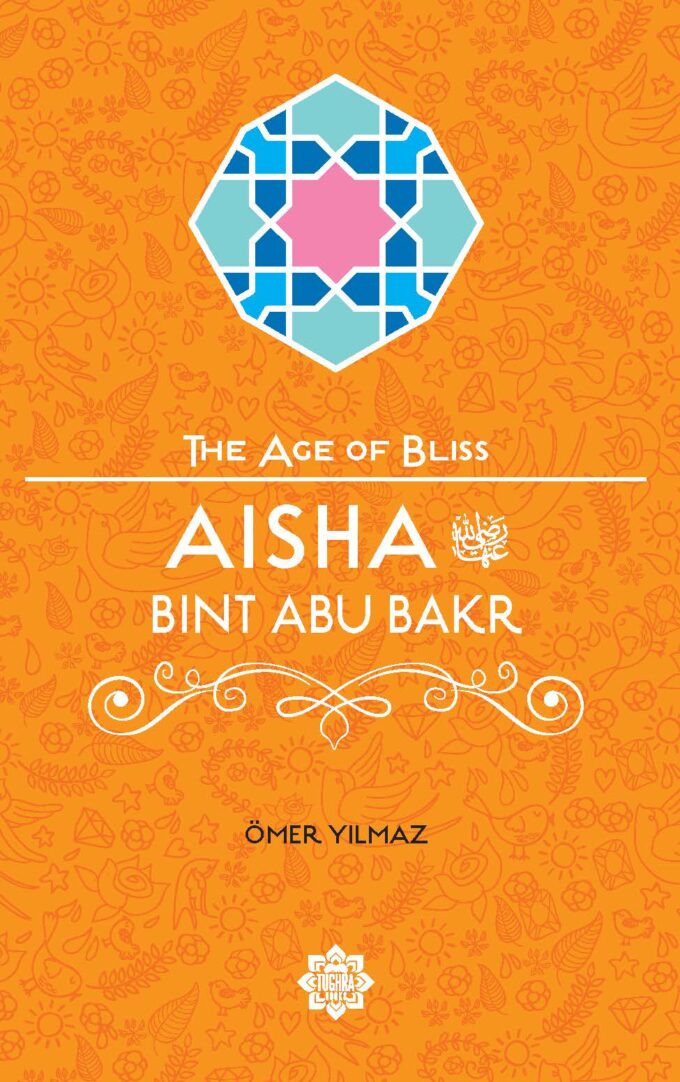 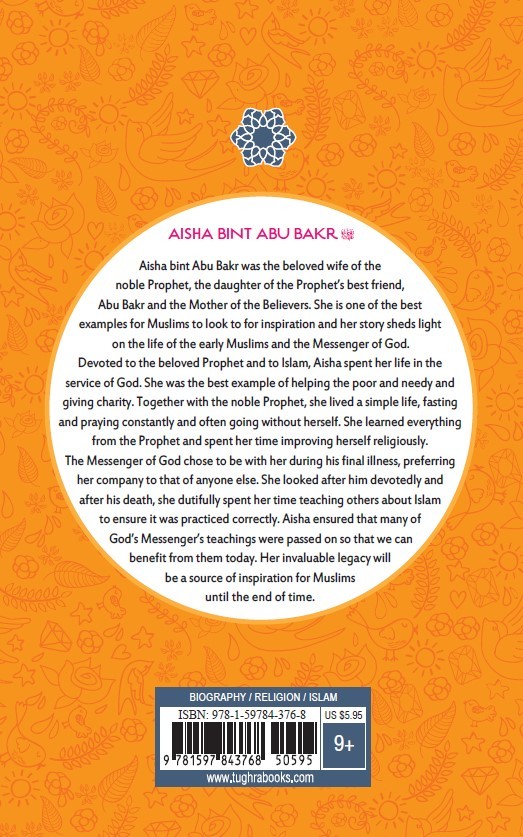 This book is about Aisha bint Abu Bakr, who was the beloved wife of the noble Prophet, the daughter of the blessed Prophet’s best friend, Abu Bakr and the Mother of the Believers. She is one of the best examples for Muslims to look to for inspiration and her story sheds light on the life of the early Muslims and the Messenger of Allah. Prepared for young readers, the book delivers a life of love, dedication, and struggle. Devoted to the beloved Prophet and to Islam, Aisha spent her life in the service of Allah. She was the best example of helping the poor and needy and giving charity. Together with the noble Prophet, she lived a simple life, fasting and praying constantly and often going without herself. She learned everything from the blessed Prophet and spent her time improving herself religiously. The Messenger of Allah chose to be with her during his final illness, preferring her company to that of anyone else. She looked after him devotedly and after his death, she dutifully spent her time teaching others about Islam to ensure it was practiced correctly. Aisha ensured that many of Allah’s Messenger’s teachings were passed on so that we can benefit from them today. Her invaluable legacy will be a source of inspiration for Muslims until the end of time.